My new band with Andrew Donaldson and Brian Tierney (Brain Tyranny) made its debut on Gina's stage on Saturday April 25, after about four reschedulings. With George Wilde and Lo Amps also appearing. I forgot to take a picture of George. 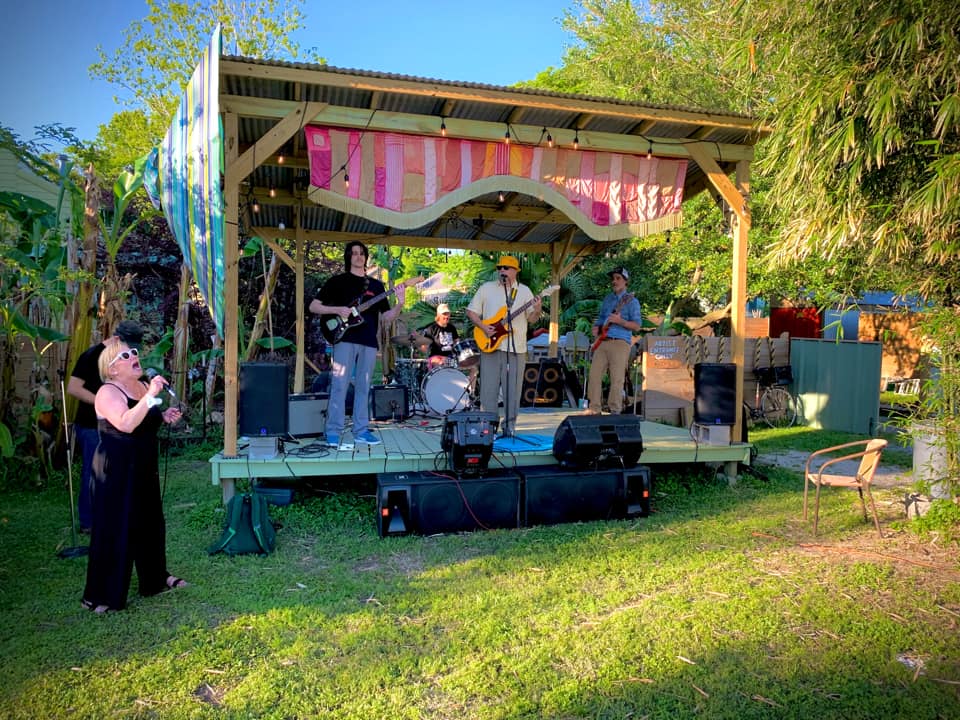 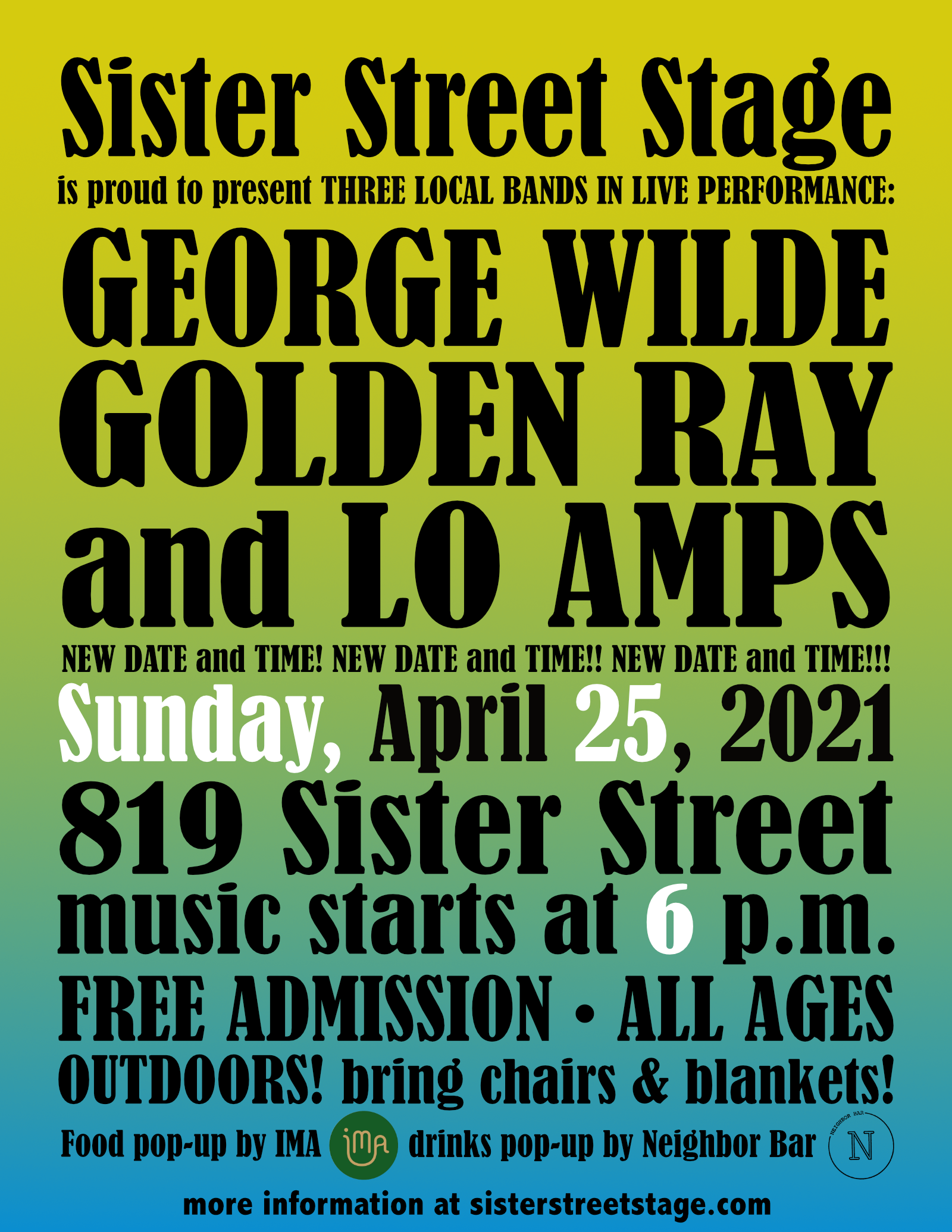 Next: May 17 2021: Dreamed: a religious group took over my home to make a worship show.