I sang two songs on The Goodnight Show

I sang a pair of songs on a local show called "The Goodnight Show" that is like a live version of a late-night TV show. I did "To Love Somebody" and something else. The host never said my name! I asked the stage manager what was up with that. She said "Oh, you were a late addition, so we didn't get it on the cue cards. And if it's not on the cue card, he wont be saying it."

I forgot it was the day after Christmas. 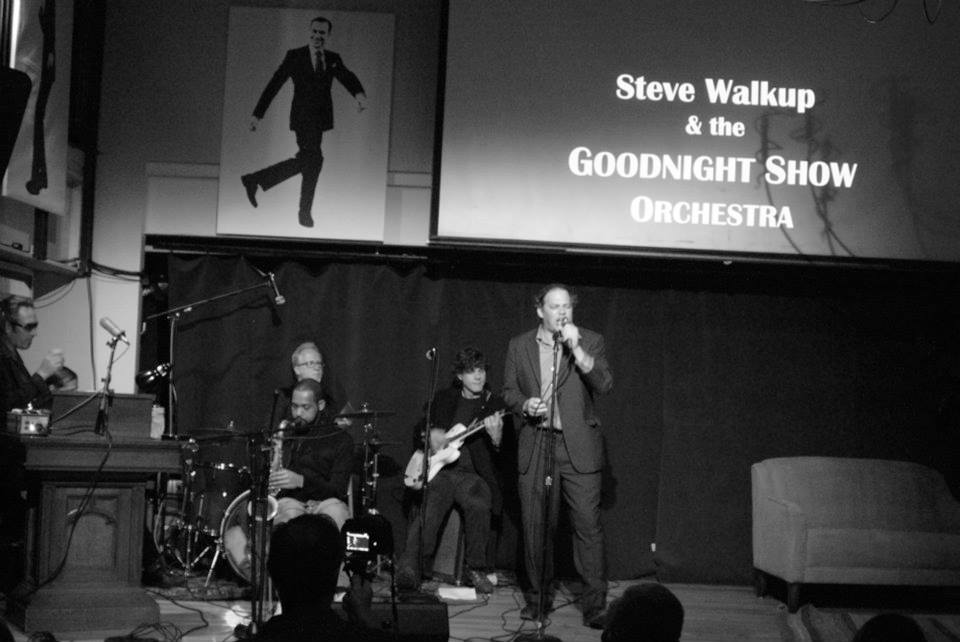 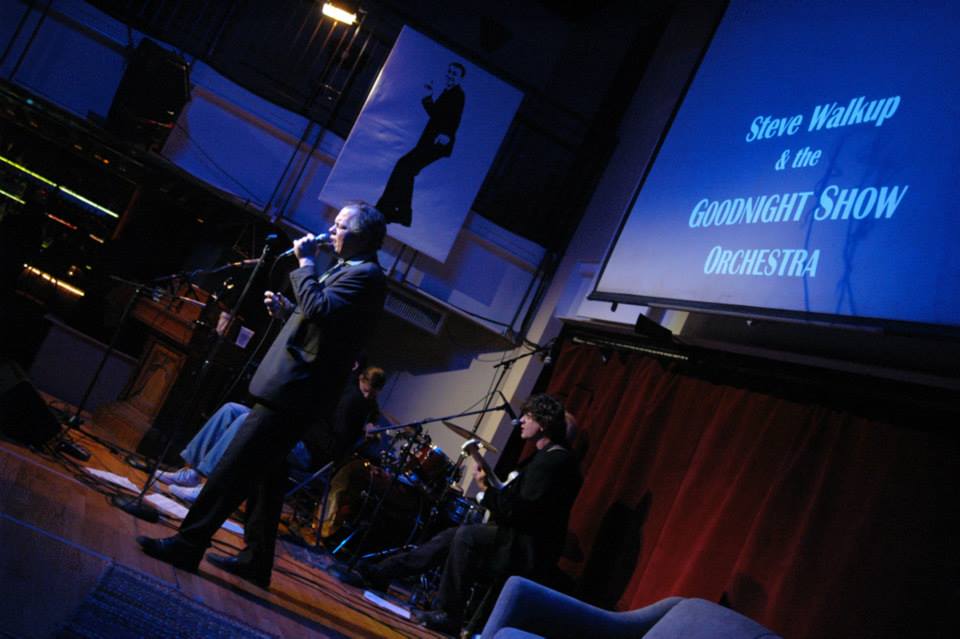