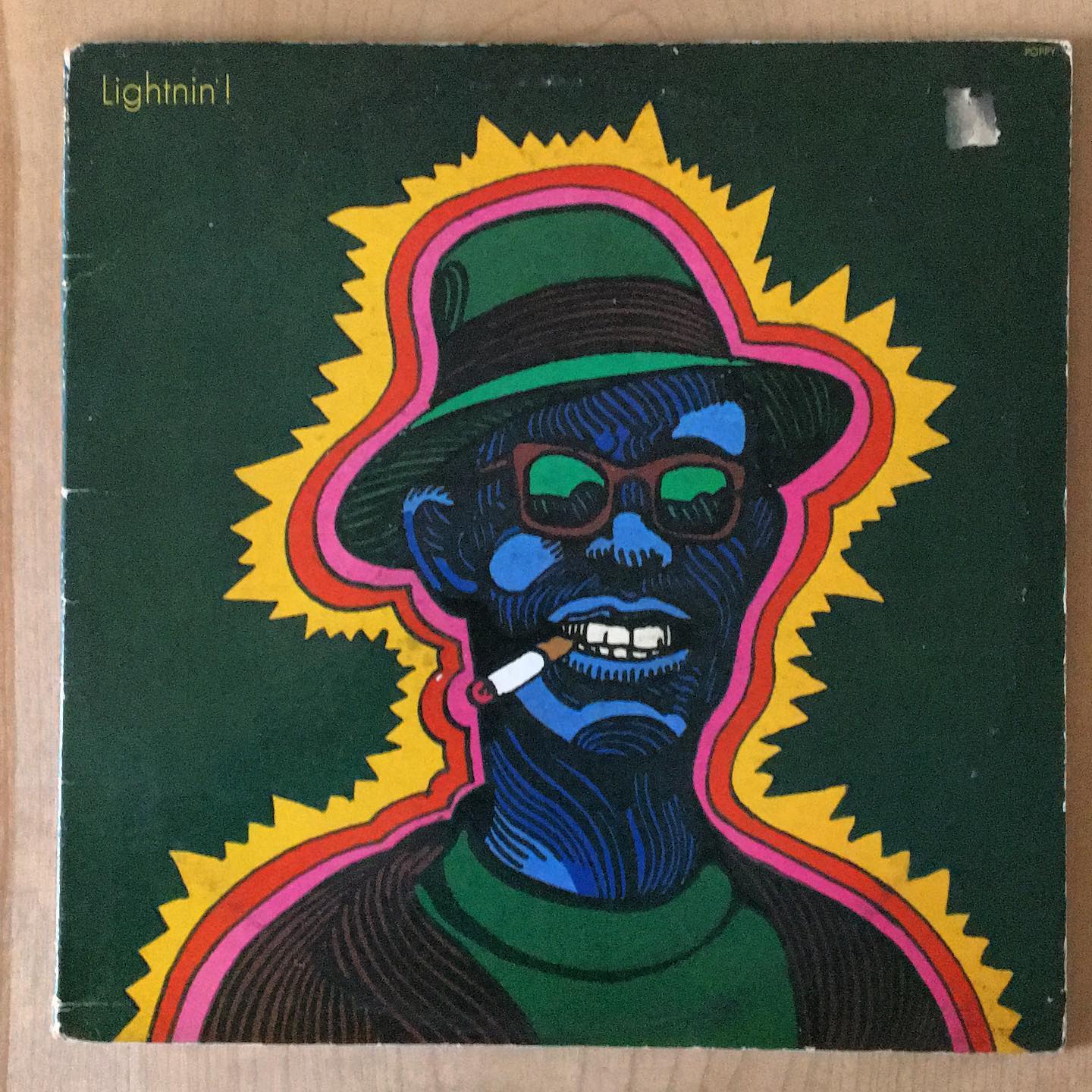 Milton Glaser died last week on his 91st birthday. I love his illustration style. I bought this Lightnin' Hopkins record mostly for the cover. The record is a really really clean recording of Hopkins; not his greatest performances but they're very well miked.

I got a new television to replace the one that was stolen, and I've been playing GTA IV again, or trying to. I can't drive the damn cars! I keep pushing the stick forward, which changes the camera view for some reason. This seems like a problem with the game and not me. If you know how to get around this, can you get in touch with me?

I'm really leaning more toward the idea of the website as document store, especially for small things, or important things. Most sites don't need a database. Not the kind of sites I work on anyway. Simpler content and a simpler aesthetic is what I'm striving for, though the less simple the content, the simpler the aesthetic needs to be.

I'm a big fan of Eleventy, especially when hosted on Netlify. This site is an example.

Gina Phillips is doing a series of videos in anticipation of her upcoming show at Jonathan Ferrara Gallery, now rescheduled for October.

Next: July 9 2020: on making a living from other peoples' difficulties